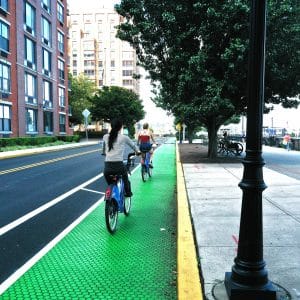 Cities, counties, and municipalities all over the U.S. rely on Endurablend to mark their bicycle lanes and bus lanes. Roads and highways can create trouble between motorists, bus drivers, and bicyclists because they all think they have the right of way.

The option is to create a visible buffered bike, bicycle, and bus lane pavement markings in order to avoid confusion and accidents. By clearly marking these, you will not only help to avert these problems but also decrease traffic congestion.

When we apply Endurablend bus lanes and bicycle pavement markings to the road, it is installed in a hexagon pattern to increase friction and minimize rainwater on the surface.

Reasons City Planners Rely On Us for Green Bike Lanes

Buffered bike lane pavement markings are used to designate areas of the road that are used by bicyclists. It allows motorists and bicyclists to drive separately from one another, which creates a safe traffic environment for everyone on the road.

Here at Pavement Surface Coatings LLC, we help our clients to create the following types of bike lanes: 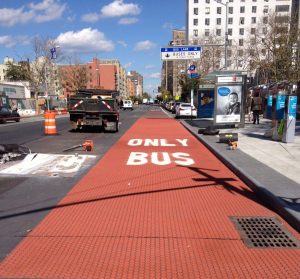 Why You Should Choose Our Red Bus Lane Road Markings

Bus lane markings can be found in any place where there is a lot of traffic, such as highways leading in and out of the city, downtown areas, and some suburban areas.

You can usually tell if a lane is designated for buses because it has red markings or another alternating color. The lane will typically be marked with the words “Bus Only.” Using these markings is a perfect solution for both motorists and pedestrians.

There are just some of the reasons why you should choose our bus lane road markings:

Feel free to call us on 866-215-6120 or Fill Out The Form to get in touch with one of our pavement surfacing experts. 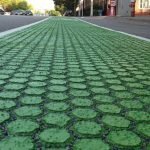 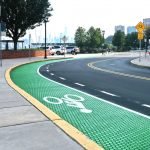 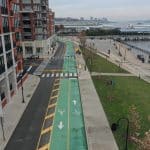 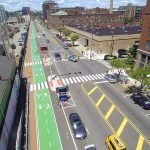 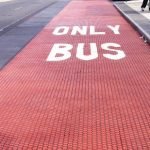 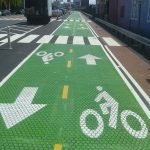 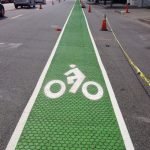 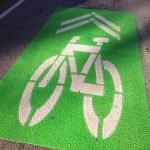 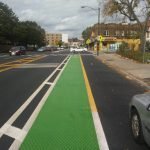 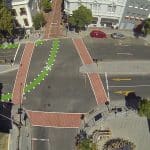 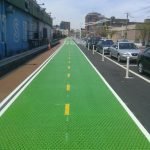 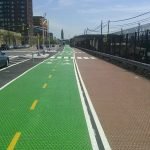 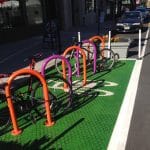 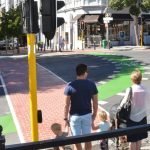 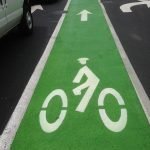 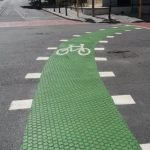 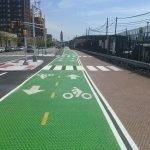 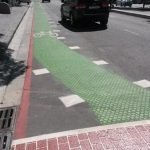 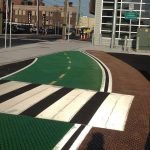 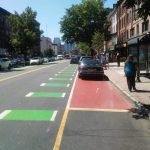