A national effort to help combat what is called the “Heat Island Effect” in urban environments is on the rise. During the summer months, urbanized areas experience higher temperatures.

Structures such as buildings, urban surfaces, and other infrastructures absorb and re-emit the sun's heat more than natural landscapes such as forests and water bodies. This excessive heat results in increased energy consumption, elevated emissions of air pollutants, greenhouse gases, compromised human health, in addition to impaired water quality.

Pavement Surface Coatings, the developers and makers of Endurablend™ have joined the Cool Roadways Partnership through Global Cool Cities Alliance in an effort to reduce Heat Island Effect. By using Endurablend™, a polymer cement micro-overlay, (PCMO) with light-colored pigments will create a significant change in Heat Island Effect which will lead to reduced energy costs and healthier urban city environments.

Faced with long-term projections of rising urban temperatures, growing urban heat islands, and an increased frequency of dangerous heat waves, city leaders are partnering to explore the development of solar reflective, “cool” roadway solutions that can be smoothly integrated into municipal pavement management practices to provide a sustainable, cost-effective way to reduce air temperatures and increase resilience in urban environments. CRP participants created a request for interest that expresses their desire for viable cool roadway solutions, highlights the billions of dollars of market potential, and engages industry to work together to innovate. This is a model that has worked well in pilots so far and is ripe to be scaled on a national level.

“We are proud to be a part of the Cool Roadways Partnership to help in reducing temperatures of the air and urban surfaces around the country.”

Learn more about what it means to be a part of the Global Cool Cities Alliance 'Cool Roadways Partnership'. 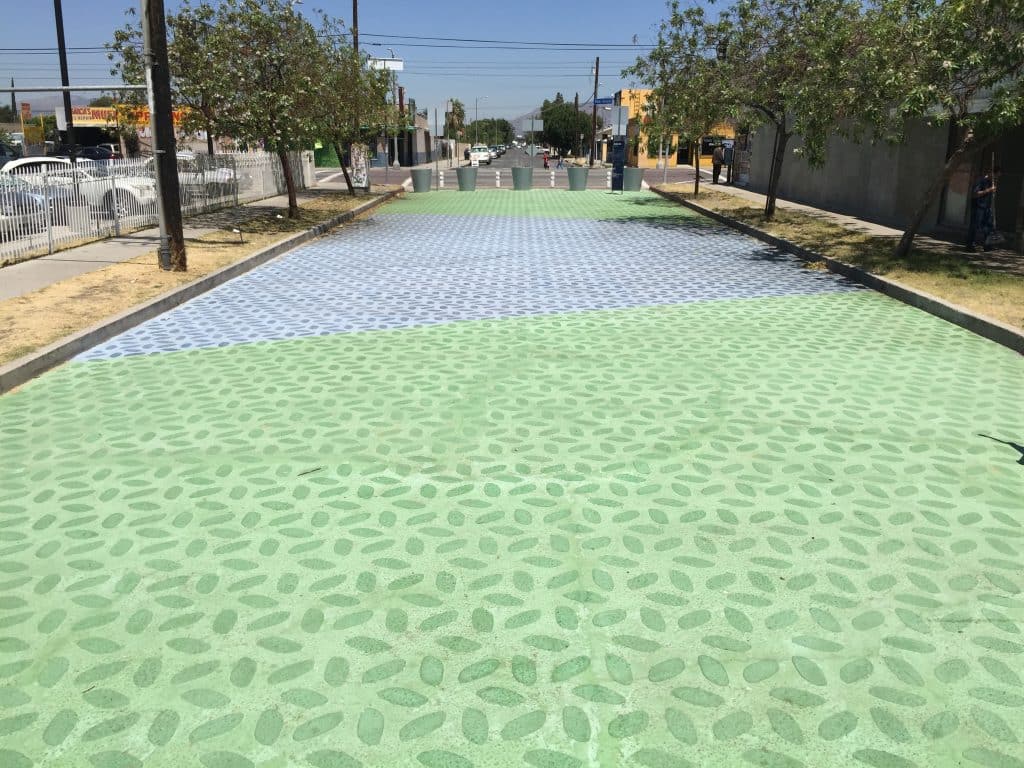 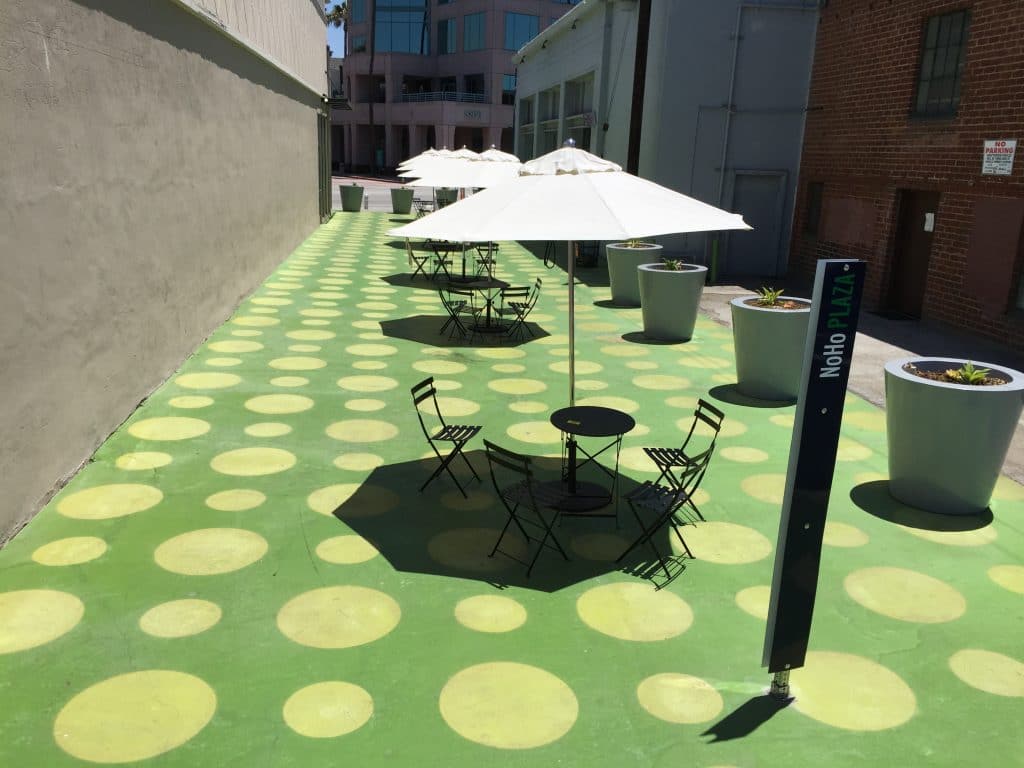 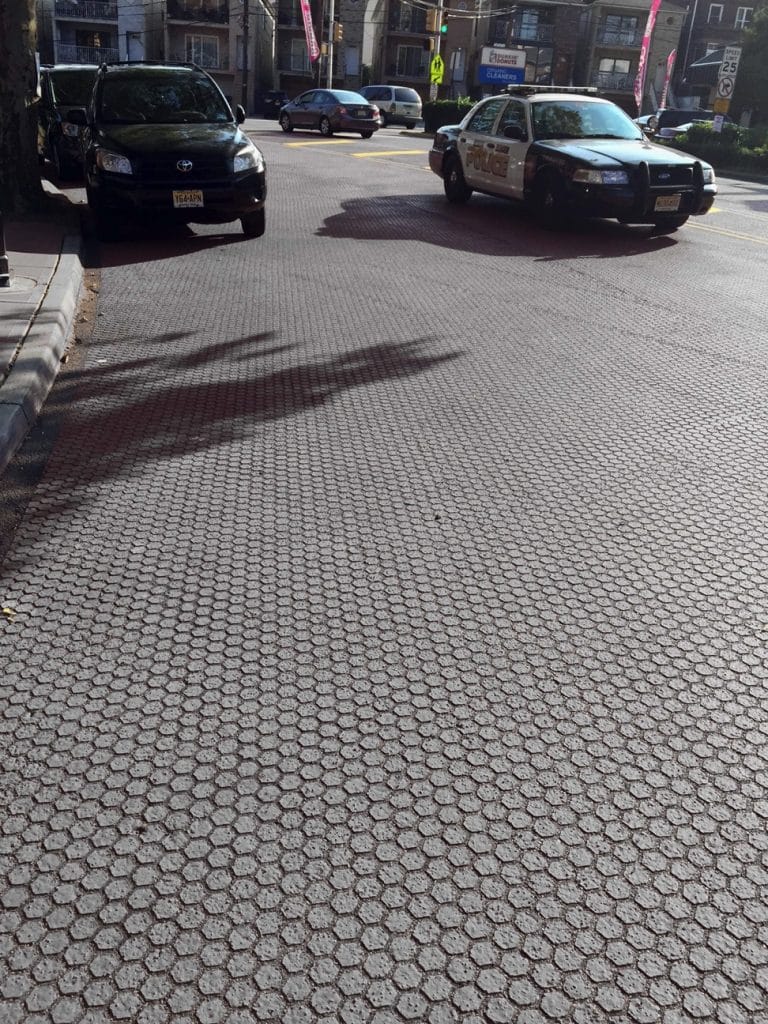